The complexity of society is reflected in current divorce statistics thanks to expansion in various social norms like the increase in single women, more women in the workforce, and an up and down economy at best. Nowadays, your career choice, whether your parents were married, the number of children you have, and even where you live can play key roles in the probability of getting a divorce.

In an effort to determine whether the divorce rate in the police force was higher than average, researchers at the Radford University used U.S. 2000 census data and a special algorithm to determine the divorce rates for over 500 careers. The resulting percentages reflect the chances of an individual in a particular career to experience divorce.

There are a number of factors that make it more likely for a couple to divorce. Some of the major ones include age, lack of communication and income. Below are the five careers that have the highest rates of divorce.

The lifestyle of a professional dancer is not necessarily conducive to married life, which is probably why this career has such a high divorce rate. In addition to having a relatively low pay rate, which can play a significant role in causing divorce, dancers also work extremely long hours and are always on the road. Dancing does not require a college education, and lacking a college education is a factor tied to marriage happiness and likelihood of getting divorced.

Late nights, party atmospheres, and constant interaction with individuals of the opposite sex are likely reasons for the high divorce rate of this group. However, their lack of education and age might be factors as well. Considering that the average age of a bartender is 25, it's no wonder that a little bit of impulsivity could cause a person to jump out of marriage almost as quickly as they jumped in.

Massage therapy is a field that is highly dominated by women. A study conducted by Boston University found women who work are more likely to find themselves in divorce court than those that don't. In addition, massage therapists spend a lot of time in close personal contact with repeat clients in private to semi-private settings. Considering that the best way to avoid adultery is to keep out of the field of temptation, this could be a large factor in the massage therapist divorce rate.

Location and alcohol, without question, are two of the main reasons individuals in this industry have some of the highest divorce rates. According to divorce statistics.org, Nevada has the highest divorce rate and one of the largest populations of gaming cage workers. Individuals that work in casinos are more likely to suffer from depression, abuse alcohol, and smoke cigarettes, all of which could play a significant role in their divorce rate. In addition, the educational requirement for gaming cage workers is a high school diploma, which could be another reason this career carries such a high divorce rate.

This career falls within the manufacturing industry. These workers fall into two categories that quickly lead to a marriage falling apart - low rates of income and lack of a college education. Individuals in this field often experience higher rates of unemployment. According to Lawyers.com, financial difficulties is one of the top reasons individuals get divorced, which makes it is easy to see why this group has such a high divorce rate.

Not only does this field require an advanced degree, but the average income of agricultural engineers is high enough to stave off financial difficulties that can often cause marriages to fail. The higher levels of communication inherent within this type of position may play a vital role in keeping marriages together since good communication is a necessity for marital success.

Optometrists or eye doctors have a doctorate degree and average almost $100k a year, both of which increases the probability for their marriages to work. In addition, a number of the personal characteristics that make individuals successful as mates, also make a person successful in the optometry profession, including the ability to operate well under stress, the ability to accept criticism, and the willingness to compromise. 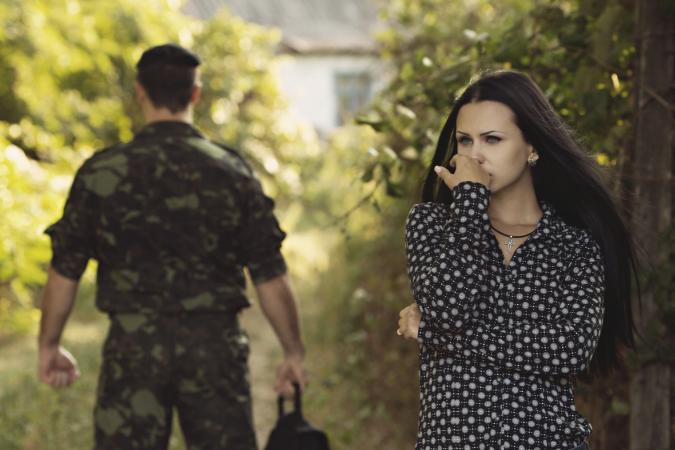 People often have the perception that individuals in the armed forces have a high divorce rate. In fact, the opposite is true, members of the military are less likely to get divorced than about 495 other professions. One reason could be that military members often spend time away from their spouses, sometimes in very dangerous situations, which could lead to the heart grows fonder complex. In addition, military members are trained to work hard at whatever they do, a characteristic that can take a marriage a long way.

Almost every, if not every, denomination believes in holding true to a promise made to whatever divine being that forms the basis of their faith. Clergy members are often committed to working their marital problems out, a key factor in making a marriage more likely to work. Also, spiritual leaders operate as role models for their flock, including providing marital counseling when required. This higher knowledge of the benefits of honoring and respecting your spouse may play a role in keeping this group's marriages together.

A number of transit and railroad police positions are concentrated in states with notoriously low divorce rates like New York, New Jersey, and Pennsylvania. The income for this career falls right into the bracket that is best suited for a workable marriage, between $50 and 75K. Another factor that is pivotal in keeping this career's divorce rate low is the bachelor's degree requirement for the position.

According to an article by Forbes, the following careers, with their corresponding divorce rates, are some of the most popular.

Lawyers.com also notes adultery is one of the main causes of divorce, and for this group of individuals adoring fans make adultery more commonplace than in other marriages. Another factor that increases the likelihood of divorce in this group is the large amounts of money they earn. In addition, this group of individuals lives a lifestyle unlike the rest of America, one that allows them to fulfill most of their wishes. Couple all of this with the fact that individuals in these careers tend to spend a lot of time away from home and often face career pressures at a greater level due to their overwhelming presence in the public arena. 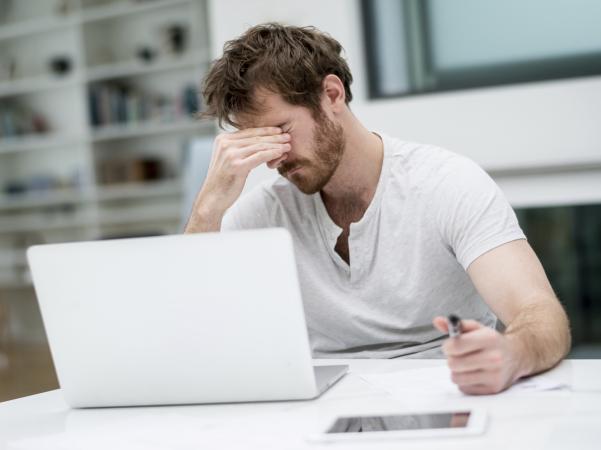 Writers spend all day communicating in written and verbal form. Since good communication is one of the keys to a successful marriage, it's no surprise that the divorce rates for this career is relatively low. A factor that could contribute to the fact that this divorce rate is higher than pilots, could be that when the deadline is approaching, nothing else can or does get in the way. This could mean neglecting chores, spouse, and anything else that doesn't get the job done.

The demographic and income statistics of airline pilots, makes the chances of them having a successful marriage, greater than most. However, these factors can be offset by the high stress levels that accompany flying. In addition, full-time pilots can find themselves away from home a lot, missing important events like anniversaries, graduations, and birthdays. If the marriage doesn't have good communication and an understanding spouse, resentment and the possibility of adultery can place a marriage in jeopardy.

Income, educational status, and job growth rate make this a pretty safe profession to get into for long term career potential and marriage stability. Albeit, the slightly elevated divorce rate could be because women now dominate this field. Professional women have a higher divorce rate than their non-professional counterparts.

The personality characteristics that make someone a good scientist, also makes them more likely to be successful in a marriage. Scientists tend to be highly logical and rational individuals who maintain a sort of flexibility when it comes to solving problems. In addition, recent scientific studies on making a marriage work could provide individuals in this field a roadmap to maintaining a successful marriage.

There are a number of other factors that could tie into an increased likelihood that your career choice could lead to a higher probability for being divorced including communication, infidelity, and lack of quality time spent together. Some of the best advice is making sure to communicate and working to show affection.